A Return Visit To Sam's Throne 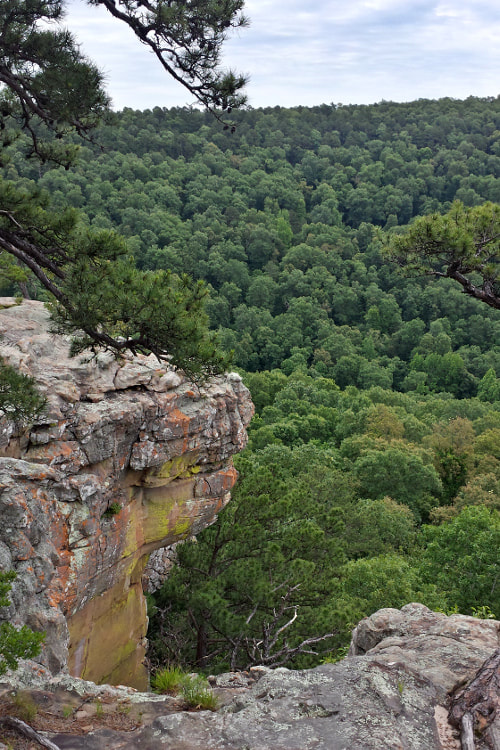 Chickenhead Wall - A Favorite Of Climbers

Over the 20 plus years of the Barefoot Traveler, several friends have repeatedly appeared in the articles. Alf Carter in the early years and David Farmer in the latter one, both now deceased but one has continued to show up throughout all the issues. His name is Bill Amburn. As mentioned in the last issue I  have known Bill for over 25 years now. He was one of the very first to go hiking with me and is featured in many of the Barefoot Travelers. He is a lot of fun to hike with. He is also an accomplished photographer in his own right, and has that artist's eye. Many of the pictures shown here were taken by Bill.

Mid-June and the phone rang. It was Bill and he had a couple days off. He wanted to know if I wanted to do something, of course I said sure. I asked him where he might want to go and he said to the place where the chickenhead rocks were. This was a reference to one of the first hikes we did together way back in 1998. Alf Carter had taken me to Sam's Throne, and that hike was our attempt to find it again, on our own.

Sam's Throne is Arkansas premier rock climbing destination, as well as having several very nice hiking trails. You can expect to find the place very busy on weekends and holidays. There are trails that lead around the chickenhead rocks as well as those that cross the hollow and take you to Sam's Throne proper. We headed south on Hwy 65 till we got to western Grove then took Hwy 123 to our destination. 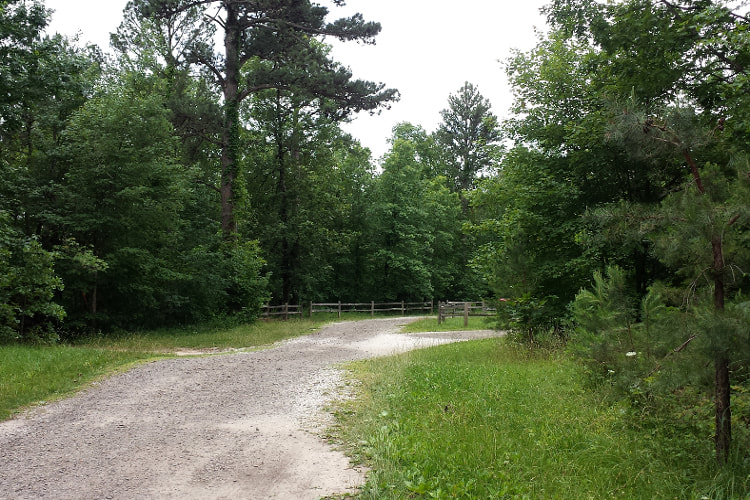 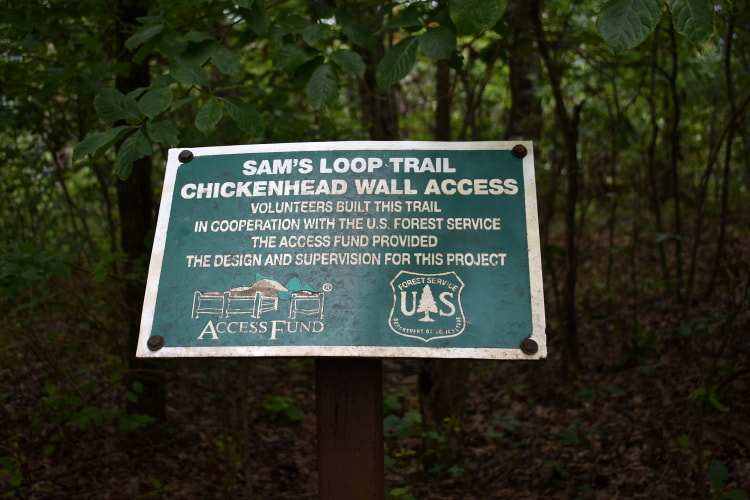 Trail Down To The Rock Climbing Wall 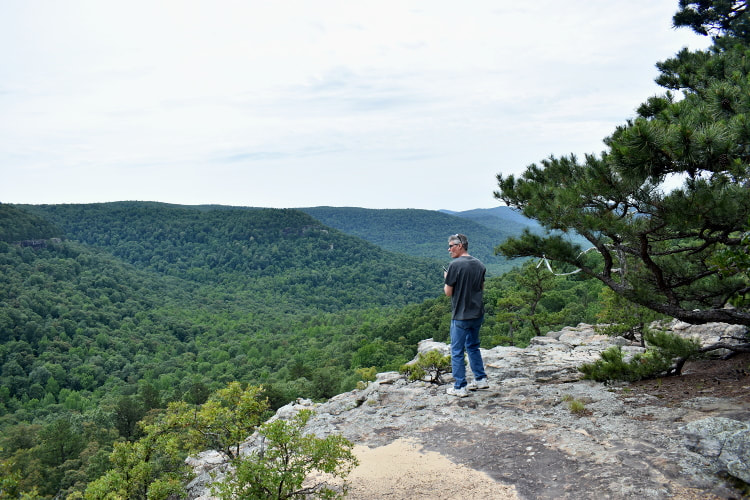 Bill Looks Out Over The National Forest 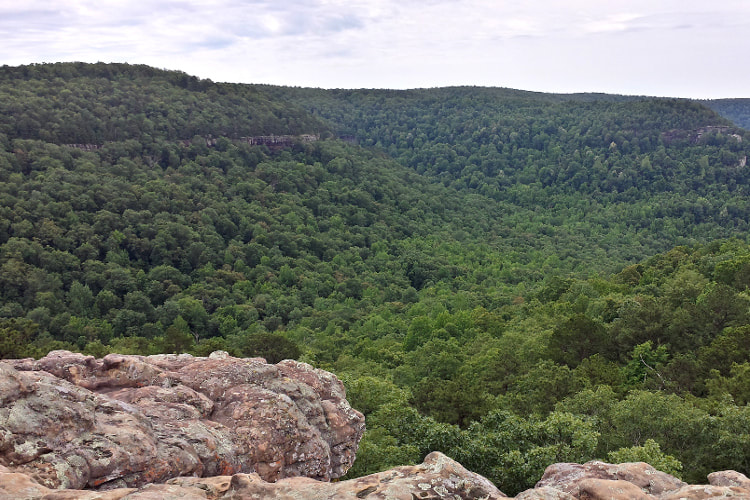 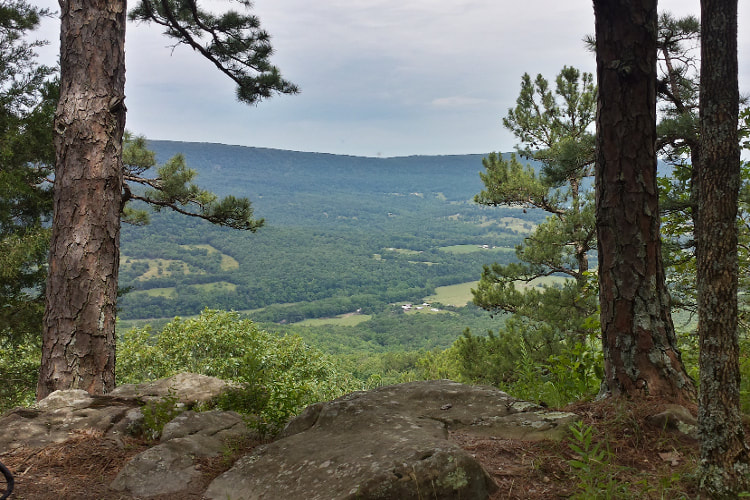 Looking Down The Valley 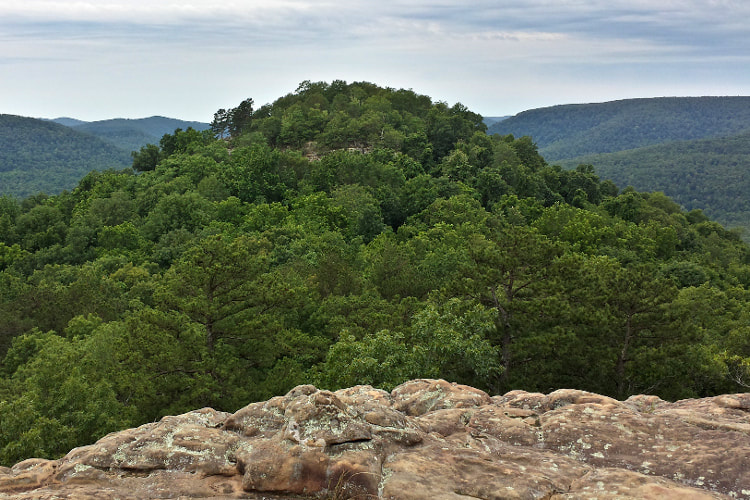 Sam's Throne Is Directly Across From Chickenhead
It has sure changed a lot since my first trip here. Back then you parked up by the highway and walked in. There were a few camp sites but nothing fancy. Nowadays you can drive pretty far into the area. Plenty of campsites where you can drive up and park and regular toilets. When we arrived there was no one there, we had the place to ourselves. After making a false start and choosing the trail that went down to the actual Sam's Throne formation, we got on the loop trail that goes around the top. There was a light breeze as we made our way around towards the rocks Bill remembered, the sky mostly cloudy but with glints of sunshine breaking through from time to time. 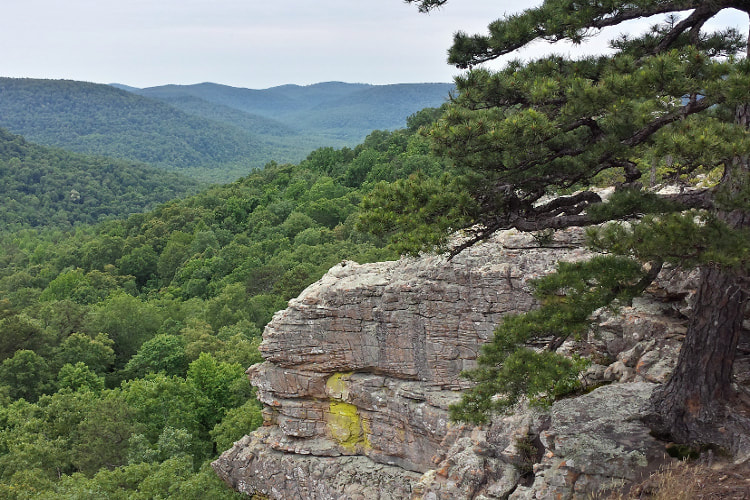 The Backside Of Chickenhead Wall 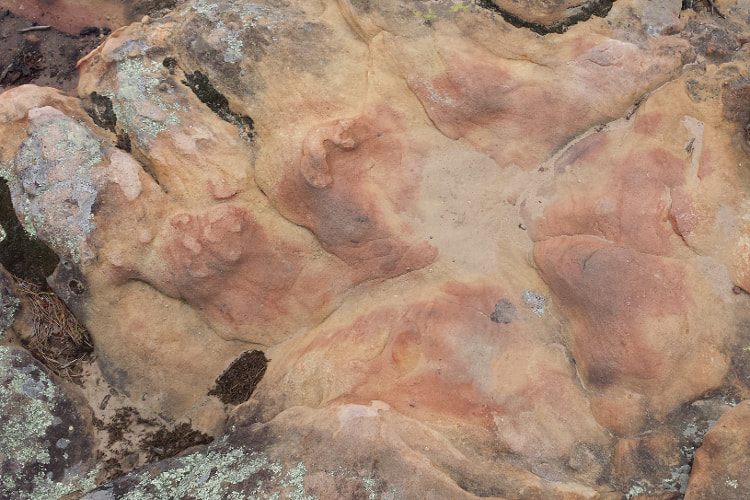 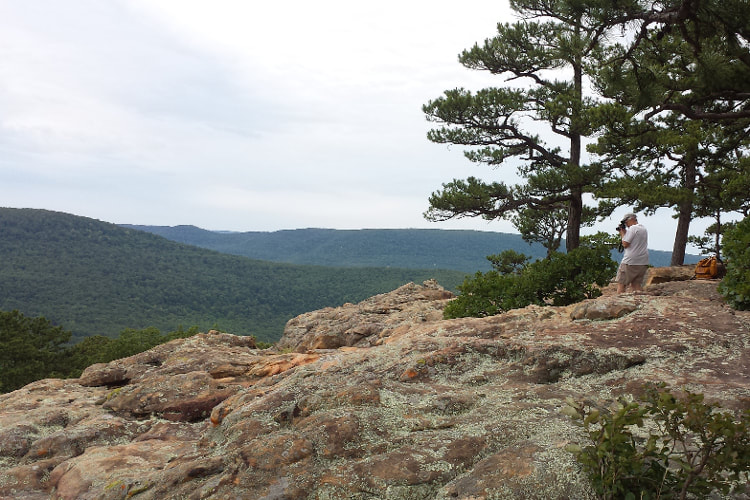 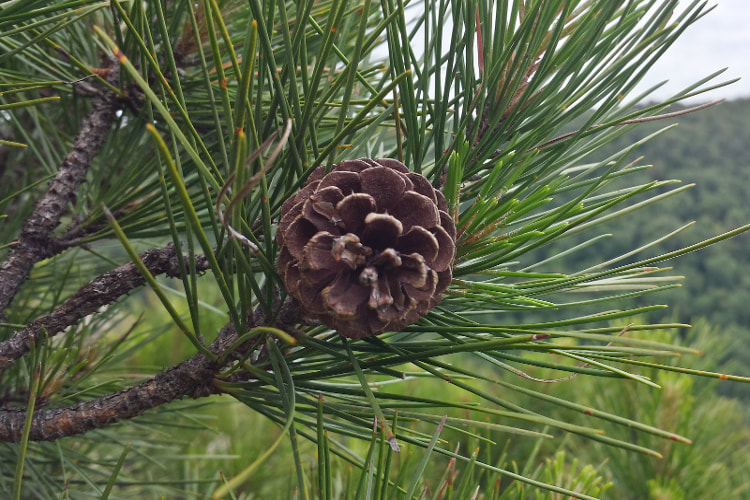 Hoping For An Auspicious Start
We arrived at the point, known by climbers as Chickenhead wall. One of the more famous routes using this formation is called "Windy Armbuster." You can see some folks climbing it here. We took a break at the point,  sitting and just enjoying the view while partaking of refreshments. Then we continued our way around the rock, pausing to take pictures. We both agreed that this area was pretty special. We talked about coming back in the fall when the colors were bright. We decided not to cross the hollow to Sam's Throne proper and  spent a couple hours just walking, then headed back to the truck.

Panoramic View Courtesy Of Bill, Sam's Throne In The Foreground

A few days later a friend of mine stopped by. He said he had rescued a big turtle and asked me to take a couple pictures for him. It was a very large turtle. My friend said it had escaped from the large cardboard box he had it in and he had to track it down again. He was going to set it free in a neighbors pond. 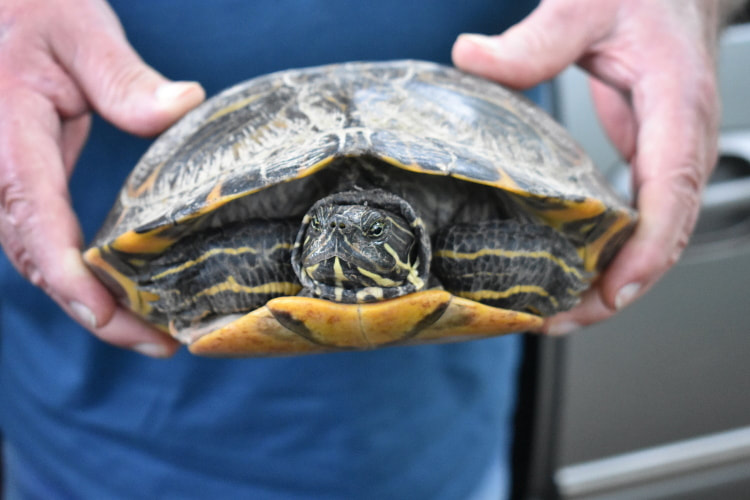 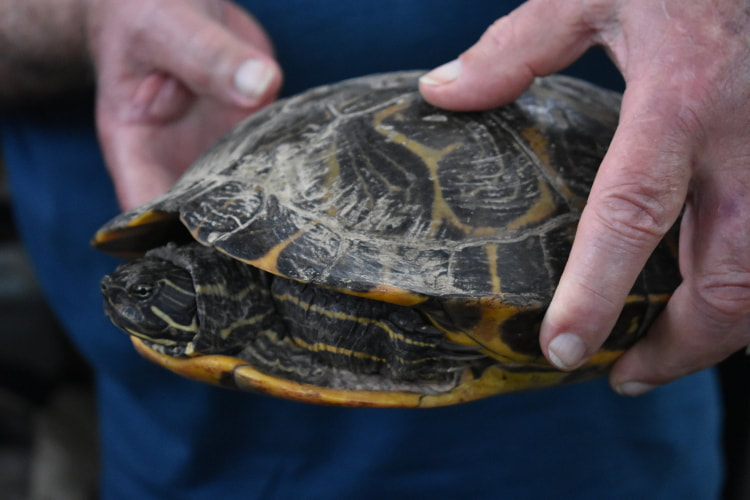 Handsome Fella!
The Ozark Mountains of Northwest Arkansas  is an area you can spend a few days in, a few weeks in, or the rest of your life. Sam's Throne is an excellent example of the type of public recreation available to everyone. It has camping, hiking, rock climbing, nature watching and just plain relaxing. Over the years I have probably visited it seven or eight times. I never get tired of this spot, and neither will you!
Bonus Item - The original 1998 hike Bill and I took to Sam's Throne has been recovered and can be seen here. It has also been posted to the Early Years section of Hikes & Photo page.
Back To Hikes & Photos